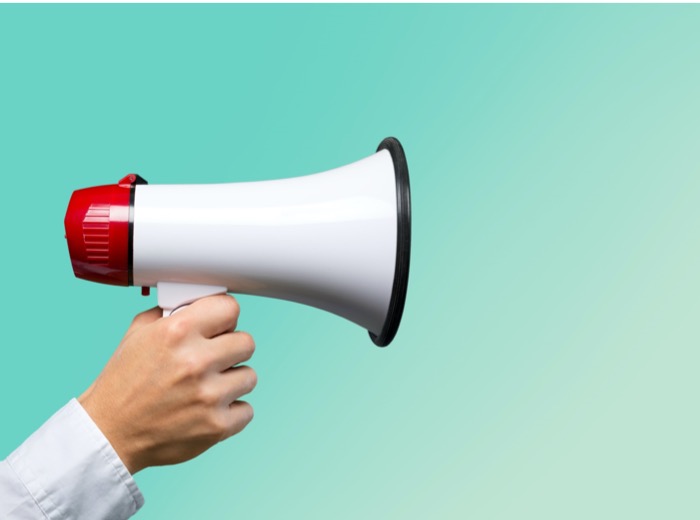 As part of the Fair Work Commission’s (FWC) (the Commission) 4-yearly review of modern awards, it has recently confirmed variations to the following Awards:

Collectively, the abovementioned Awards are referred to as the Construction Awards.

The FWC accepted a series of uncontentious minor amendments that were proposed by various parties to vary terms in the Awards to add clarity and ensure consistency with other modern awards.

Other issues addressed by the review were:

b) the definition of accident pay, currently found in clause 27.2, will be moved to clause 2 – Definitions; and

c) the wording of wage-related allowances found in Schedule B.2 have been amended slightly.

a) the explanatory notes at the beginning of Schedule B – Summary of Hourly Rates of Pay, will be amended to:

B.1.3 The ordinary hourly rate for employees engaged on joinery work, shopfitting, stonemasonry, outside work, or other than engaged on factory glazing includes the industry allowance (21.3(b)) which is payable for all purposes. Any other applicable all-purpose allowances must be added prior to calculating penalties and overtime.”

a) clause 16 – Minimum rates will be varied so it reads:

“An employer must pay employees the following minimum rates for ordinary hours worked by the employee and the industry allowance set out in clause 16.2 for each classification level as described in Schedule A.”

b) clauses B.2.2 and B.3.2 – “Non-successive afternoon or night shifts,” will be clarified by adding a footnote as follows:

“Non-successive afternoon or night shifts apply to shift workers working a roster that does not continue for at least 5 successive shifts as stated in clause 23.3.”

Uncontentious minor drafting amendments or corrections were agreed to, however, no further issues were raised.

The final variation determinations within the Construction Awards have also been updated in line with the adjustment provided for in the 2019-2020 Annual Wage Review decision and the October 2020 Full Bench decision in relation to the overtime entitlements of casual employees.

The varied Awards have been issued and will commence operation on 1 March 2021.

The full decision, which details the specific clauses that are affected within the Construction Awards, can be accessed here.

It is advised that employers take the time to review the new updated Construction Awards to become familiar with the new structure and variations.

If you have a question about the information in this article, contact the team at enableHR.

Yesterday, the Federal Government introduced to the House of Representatives the ... Read More

Dreaming of a holiday? With Christmas not too far away, most businesses will be ... Read More

As part of the Fair Work Commission's (FWC) (the Commission) 4-yearly review of ... Read More