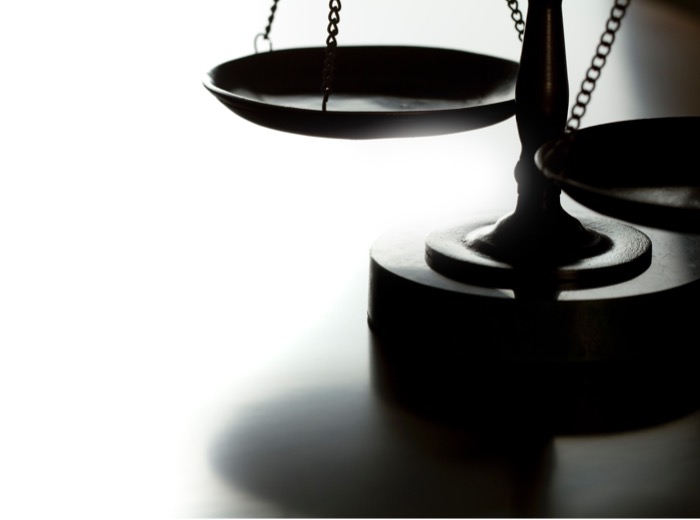 Even if you don’t indulge in daily readings of case law like us lawyers (it makes for great bedtime reading!), you’ve probably heard of the now infamous case of WorkPac v Rossato,[1] a 2020 case which, along with its fellow matter WorkPac v Skene,[2] explored the meaning of ‘casual employment’ and turned thousands of workplaces upside down as employers scrambled to conform to the new definition.

While the recent changes to the Fair Work Act 2009 (Cth) (FW Act) in March 2021 have provided certainty on engaging employees on a casual basis such that Rossato is no longer as much of a concern, the journey has only just ended for labour hire company WorkPac or coalmine worker Robert Rossato, whose dispute was heard by the Chief Justice and six Justices of the High Court of Australia today.

Rossato was employed by WorkPac to perform work on a labour hire basis, under six consecutive contracts of employment. When Rossato brought a claim for unpaid entitlements usually enjoyed by permanent employees, such as paid annual leave, paid personal or carer’s leave, and paid compassionate leave under the National Employment Standards (NES), WorkPac objected on the basis that Rossato was a casual employee, and had been paid a casual loading for all hours of work in lieu of those entitlements.

This dispute progressed through the Courts until November 2020, where all three of the sitting members of the Full Bench of the Federal Court found that Rossato was not a casual employee for the purposes of the FW Act (or the applicable enterprise agreement) but rather a permanent employee, because the employer and employee had agreed on “regular predictable work of indefinite duration” with a “well organised and stable structure of work according to a known pattern conveying a firm advance commitment.”

As a further blow to the labour hire company, the Court also found that WorkPac was not entitled to offset the casual loading against the entitlements Rossato was now found to be eligible for. This was of particular surprise to many in the workplace relations sector, as the Fair Work Regulations 2009 (Cth) had been amended following the factually-similar Skene decision to include an express provision that the casual loading could be offset where a person makes a claim to be paid an amount in lieu of one or more of the relevant NES entitlements. This had seemed like pretty solid ground for employers, until the Federal Court ripped it out from underneath them by declaring that where an employee seeks payment of their entitlements under the NES, this is substantially different to seeking payment in lieu of such entitlements, and as such, the offset could not apply.

Amendments to the Fair Work Act

In light of the bombshell dropped in Rossato, the Morrison Government quickly worked to pass the Fair Work Amendment (Supporting Australia’s Jobs and Economic Recovery) Bill 2021, an amendment to the FW Act which was intended to fix up this loophole as well as adding a more concrete definition of a casual employee.

With the Bill passed in March 2021, employers can now rely on the definition under s15A of the FW Act to determine who meets the definition of a casual employee: where an offer of employment is made by the employer on the basis that the employer makes no firm advance commitment to continuing and indefinite work according to an agreed pattern of work for the person, and the offer is accepted on that basis, resulting in the person becoming an employee.

The FW Act gives some guidance as to what this might look like from a practical perspective, but more importantly, confirms that the relevant test is to be conducted at the time of making an offer of employment, such that a casual employee cannot become other than casual (other than where the parties specifically agree otherwise) as a result of their working patterns or representations made during the employment.

In May 2021, the High Court heard WorkPac’s appeal in which the employer sought to overturn the Full Federal Court’s decision, hoping for a finding that Rossato was in fact a casual employee and therefore not eligible to be paid any additional entitlements. The Court has spent the last three months formulating its decision, and today handed down its much-anticipated judgment.

In news which may not come as much of a surprise to employers, given the legislative changes outlined above, the High Court has upheld WorkPac’s appeal,[3] confirming that a casual employee is one who has no firm advance commitment from the employer as to the duration of the employee’s employment or the days (or hours) the employee will work and provides no reciprocal commitment to the employer.

As Rossato’s employment was split into distinct “assignments” of work, for which he was able to accept or reject each assignment and WorkPac was not obliged to offer any further assignments after each one was completed, Rossato was a casual employee because there was no “mutual commitment to an ongoing working relationship”.This is despite Rossato being provided with a long-term roster which “exhibited features of regularity and consistency”, because this was not enough to establish a commitment to an ongoing relationship. The High Court noted that shifts listed on a roster fall “well short” of being a contractual promise that an employee would be entitled to those shifts.

In the depths of the 47-page decision, the High Court noted that the case of Skene was wrongly decided as the Full Federal Court had “strayed from the orthodox path”. This is pivotal to both cases as their facts were so closely aligned, but the journey through first Skene and then Rossato has been a long one for the employer who faced both proceedings.

Next steps for employers

With the Rossato saga finally over after more than three years of litigated dispute, employers finally have some certainty in the form of the amendments to the FW Act as to what casual employment truly looks like, as supported by today’s decision.

As the definition of casual employment applies retrospectively, businesses should carefully recall the circumstances of the offers of employment they made to existing employees to assess any lingering risk, particularly as there is the possibility of a further challenge being made to the validity of the FW Act amendments concerning a retrospective offsetting entitlement. Rossato did not deal with this matter as it was not relevant in circumstances where the employee was found to be a casual after all. Employers should take the opportunity to update their casual employment contracts to use language which is consistent with the FW Act and the intentions of the parties.

If you have a question about this decision or how this may impact your business, please contact the team at enableHR.

Compliance is our strength, and we love helping others achieve it. With the resources available in enableHR, you’ll have everything you need to be 100% compliant when managing your people.

See enableHR in action today! Contact us to learn more about how we can help your business get compliance right – all the time.

Workers’ vaccination information can now be stored in enableHR

Whether your business falls within an industry that must enforce a mandatory vac ... Read More

Casual conversion to part-time employment: is your business ready?

By Monday 27 September 2021, employers with more than 15 employees must assess w ... Read More

Following a recent spate of outbreaks in or resulting from the construction sect ... Read More