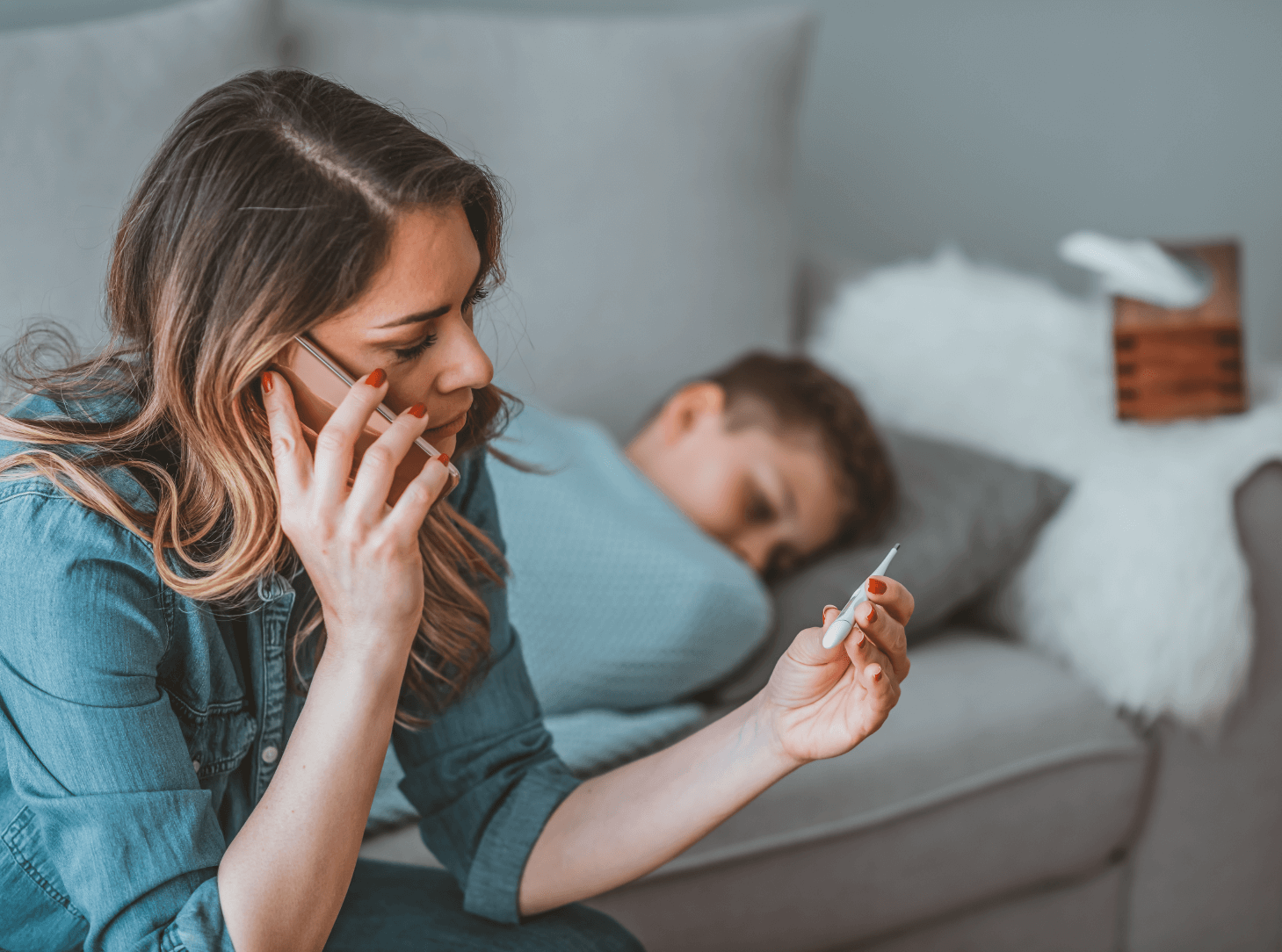 Today the High Court issued a keenly anticipated decision on how paid personal/carer’s leave is to be accrued and paid under the National Employment Standards (NES).

The Mondelez case concerned two employees who worked a roster that provided for an average of three shifts of 12 hours each to be worked in per week. In an earlier decision by a Full Court of the Federal Court of Australia, the court had held in effect that when a day of personal leave was taken the employee was entitled to be paid for the 12 hours work on the day,  but that would only count as one day out of the 10 days paid personal leave available to accrue each year. The result was that the employees would be entitled to accrue and take paid personal/carer’s leave of up to 120 hours in a year.

The High Court in a majority judgment has today overturned that decision and declared to this effect:

The High Court noted that patterns of work do not always follow a fortnight roster cycle, which is why paid personal leave can be calculated as 1/26 of an employee’s ordinary hours of work in a year.

The effect of the decision

Employers should examine whether the High Court’s ruling on how personal/carer’s leave is calculated is consistent with payroll practice, or whether an adjustment may now be made.

If you are operating a payroll program that accrues or pays personal/carer’s leave in a way that differs to the High Court’s Mondelez it could result in an employee:

If your business is concerned with calculating personal leave payments to your employees, contact the team at enableHR.

In response to the Australian Government's extension of JobKeeper into 2021, the ... Read More

A quick summary of the important changes to JobKeeper 2.0 that take effect from ... Read More