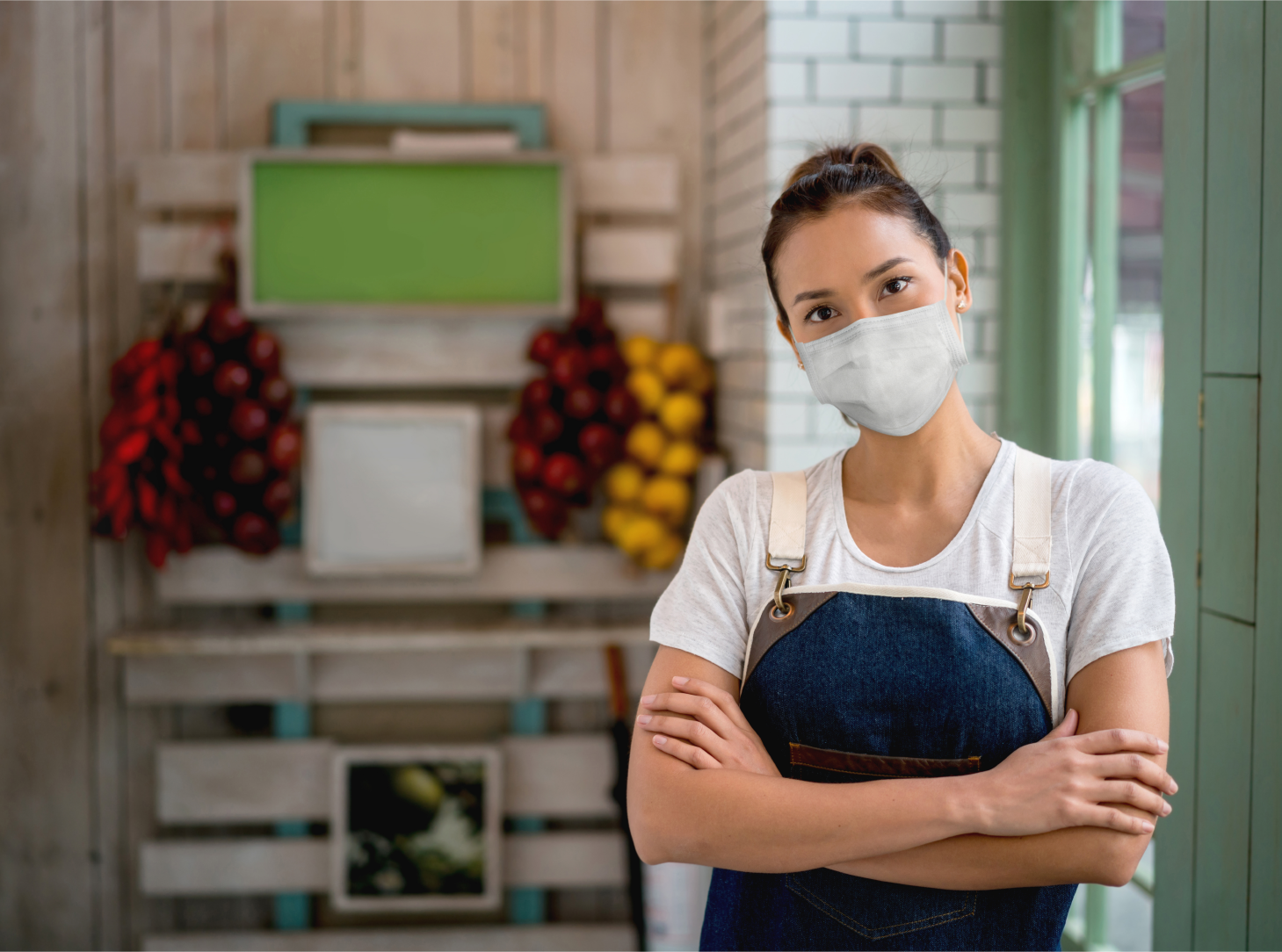 The Fair Work Commission (FWC) has undertaken a review of the Miscellaneous Award (Award) and has decided to widen its application from 1 July 2020 in a way that has the potential to significantly impact employers. To provide some clarity on these changes to the Miscellaneous Award 2020, we’ve compiled all the essential information in this article.

The general intention of the Award was to capture any employees who ordinarily would have been covered under a pre-modern Award, but by virtue of the current workplace relations framework, they have been excluded from coverage.

In February 2020, the FWC undertook a review of the Award and considered the application of its coverage clause (clause 4.3) and the fact that it excluded coverage of employees who are employed in an industry covered by a Modern Award who are not covered by the classifications in the Modern Award.

After much consideration, the Full Bench issued a decision in March 2020 to amend the coverage clause of the Award by removing clause 4.3.

How does this change impact businesses?

Through the removal of 4.3 from the Award, its coverage has been extended considerably and can now apply to employees who were once considered award-free. Employers need to consider how they engage with their existing employees and assess if they now fall within the scope of the Miscellaneous Award and therefore should be entitled to penalty rates, loadings and overtime.

A good example to illustrate the changes to the Miscellaneous Award is childcare workers in fitness centres. Employees who provided childcare services within a gym were initially considered award-free as while they were within the scope of the fitness industry, the classification structure within the Fitness Industry Award 2020 does not include childcare workers. Furthermore, as they’re not working within the definition of the childcare industry, they are excluded from coverage under the Children Services Award 2020.

From the changes to 4.3 which has extended its coverage to cover employees in this scenario, childcare workers who work within a fitness centre will now be considered award-covered under the Miscellaneous Award.

It’s important to note that the scope of the Miscellaneous Award does not extend to all employees who have previously been award-free.  Managerial employees and professional employees in areas such as accounting and finance, marketing, legal, human resources, public relations and information technology are specifically excluded from coverage under the Miscellaneous Award.  Employees who because of the nature or seniority of their role have traditionally been award-free, or who perform work that is of a similar nature to work that has traditionally been award-free are also excluded from coverage.

Award classification and coverage can be a challenging exercise at the best of times so it’s important that you seek advice to understand the obligations you have to your staff and to avoid any underpayment issues.

If you have a query about the changes to the Miscellaneous Award, get in touch with the team at enableHR.

Further changes to the JobKeeper Scheme

Since publishing our last article on JobKeeper 2.0, the Government has made furt ... Read More

If your business is exempt from closing and is able to remain open throughout Vi ... Read More