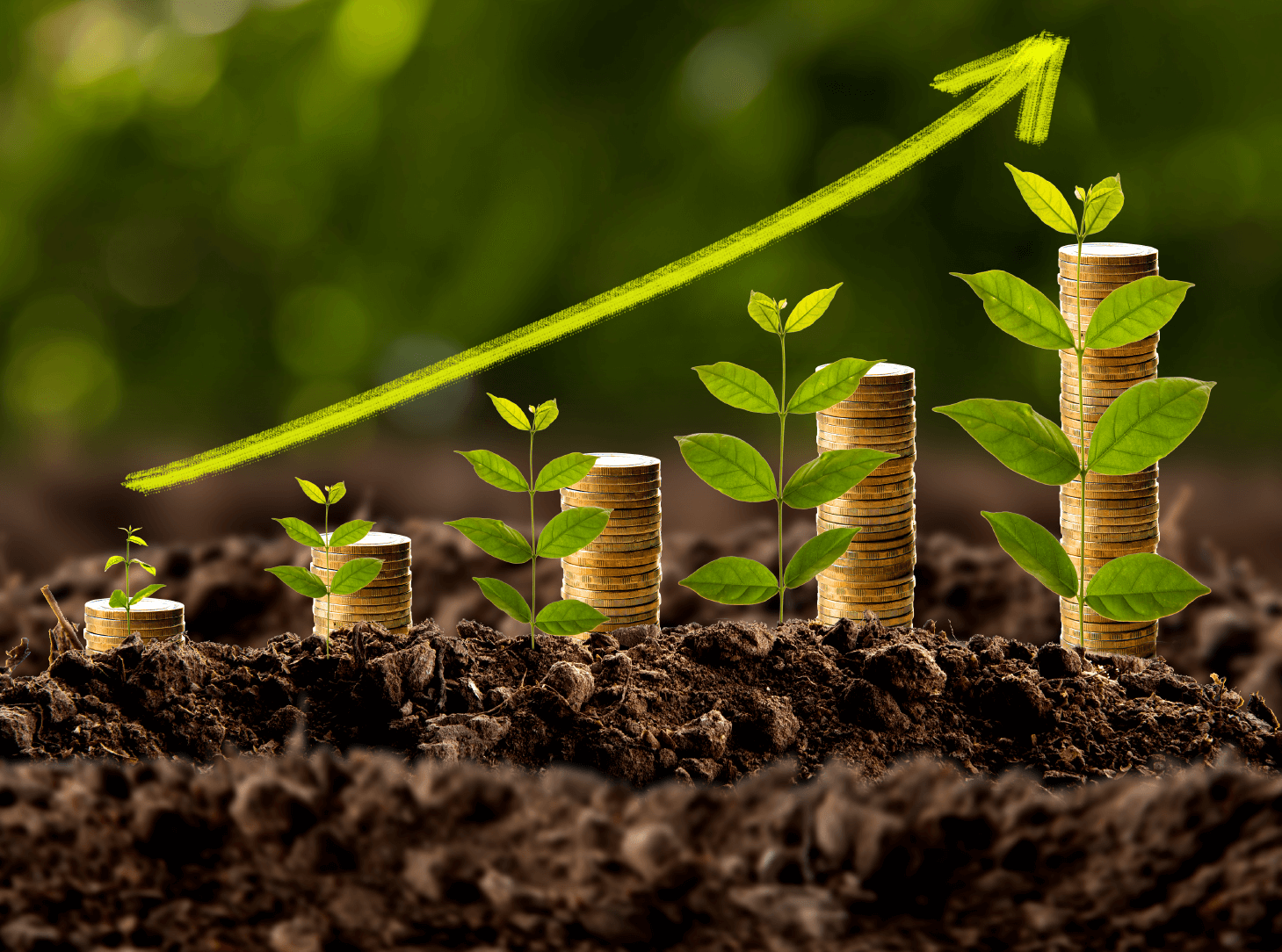 The Fair Work Commission’s Minimum Wage Panel (Panel) has today handed down its minimum wage decision which increased the National Minimum Wage, together with all Modern Award minimum rates of pay by 1.75%.

This year, The Panel was confronted with particularly challenging macroeconomic circumstances arising from the COVID-19 pandemic, including an anticipated fall in Australian GDP by up to 8% and a significant increase in unemployment.

During the review process, “sharply polarised” positions were put to the Panel. While the Government did not express its actual position, it did advocate a cautious approach with a primary objective of maintaining employment.

Employer and industry groups contended that minimum wages should either not increase, or increase at a later stage in the year – this was recommended as many employers are unlikely to be in a position to absorb any increase in labour costs which would adversely impact upon employment and the economic recovery.

While the Australian Council of Trade Unions (ACTU) acknowledged that employers in many industries are adjusting to significant reductions in consumer demand, it sought an increase of 4% to improve the living standards of low paid workers and also act as a stimulus to the subdued economy.

Taking these submissions into consideration, the Panel reasoned that:

Upon this basis, and while acknowledging the very difficult macroeconomic circumstances, the Panel determined that a 1.75% increase was justified and necessary in the circumstances which will result in the National Minimum Wage will increase to $753.80 per week, or $19.84 per hour.

The Panel has considered that there are exceptional circumstances which justify a delay in the commencement of the increase. While COVID-19 has substantially impacted the economy, the Panel notes that the impact has been inconsistent and not all industries have been impacted evenly. The differential impact of the pandemic required a more “nuanced approach” to the timing of the increase and as such the Panel has determined to implement the increase in stages as outlined below:

What this means for you

Employers who pay their employees at the National Minimum Wage or Modern Award rates of pay will need to apply the increase upon the dates outlined above. Further information as to the dates for the increase and impacted groups will be provided in due course.

If you have implemented Individual Flexibility Agreements, you will need to reassess those agreements to ensure employees remain ‘better off overall’ when compared to the newly increased Modern Award rates. Employers who use annualised salary arrangements will need to conduct an audit of those annualised salaries against the new Award rates and working patterns to ensure the annual salary compensates for award entitlements.

Today’s decision will impact some allowances as well as base rates. A number of Modern Award allowances are expressed as a percentage of the ‘standard rate’, which is linked to the wage rate of a specific classification in the Award. These allowances will therefore increase in line with the increase in the standard rate.

enableHR appreciates the challenging economic environment in which businesses are currently operating and can help you understand how this decision affects your business. If you would like assistance in understanding how minimum wages work, auditing and calculating pay rates and assisting you with implementing an appropriate strategy, contact us.

Paid leave scheme to launch for some casual employees in Victoria

Your guide to getting the Easter public holidays right

By Courtney West  We are coming up to the most eggcellent time of year! East ... Read More

What it takes to create and maintain a high-performance culture

Every employer wants to create and maintain a culture of high-performance within ... Read More