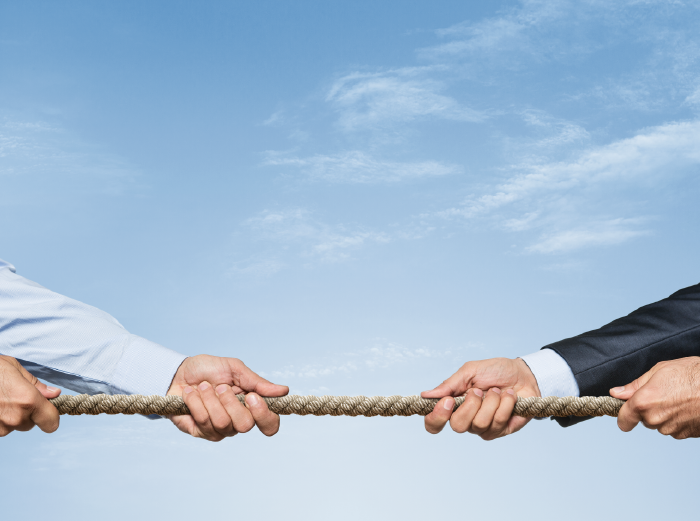 As a result of the new Coronavirus Economic Response Package Omnibus (Measures No. 2) Act 2020 (Cth)(JobKeeper Act) being passed into law in mid-April 2020, temporary changes have been made to the Fair Work Act 2009 (Cth) (FW Act) to enable employers to make directions and requests in relation to their employees’ working conditions. But with power comes responsibility, and the changes have also brought with them a new jurisdiction of dispute resolution, managed by the Fair Work Commission (FWC).

Many employers may already be familiar with the FWC; they may have appeared in a telephone conciliation conference for an unfair dismissal or general protections claim or been required to attend mediation for a bullying dispute. The FWC is also the government body which creates and amends modern awards, approves or rejects enterprise agreements, and determines the annual wage increase.

The new jurisdiction under Division 10 of Part 6-4C of the FW Act allows the FWC to deal with disputes about the JobKeeper arrangements, including full and partial JobKeeper-enabling stand downs, alteration of duties and location of work, and requests for an employee to change their days of work and/or take annual leave. Such disputes may arise in either of two ways:

The FWC can deal with a dispute in a myriad of ways, including mediation or conciliation (facilitated dispute resolution methods that require the parties to agree on an outcome), making a recommendation or expressing an opinion (which is a non-binding determination by the FWC), or conducting arbitration (which is a formal process similar to a hearing, in which a binding determination is made by the FWC). Outcomes of these processes may include:

As the temporary changes to the FW Act will cease on 27 September 2020, any orders made by the FWC in respect of JobKeeper disputes will also end on this date, unless the Government extends the timeframe of the legislation.

Non-compliance with an order made by the FWC in this jurisdiction may lead to civil penalties being awarded against a business or an individual, up to a maximum of $63000 and $12600 respectively (noting that any individuals knowingly involved in the contravention, including but not limited to owners, directors or HR managers, can be fined).

Due to the current COVID-19 circumstances, the FWC will deal with a dispute by telephone/videoconference, or ‘on the papers’ (meaning that it will consider the matter based on written documents). Applications will not be accepted in-person or by post, but applicants can still use email, fax, or the FWC’s online lodgement service.

It should be noted that failure to pay an employee:

Where an employer is non-compliant with any of the above conditions, they have contravened a civil remedy provision, meaning that the person affected can apply directly to a court (noting that the FWC does not have jurisdiction to determine civil remedy provisions). Generally, the FWC cannot assist with any disputes relating to entitlements to JobKeeper payments employers refusing to apply for JobKeeper entitlements or disputes about underpayments.

In addition to the new jurisdiction of JobKeeper disputes, there is also an increased risk to businesses of unfair dismissal and general protections claims. Employers should carefully consider before any actions are taken, preferably with the benefit of professional advice.

If you have any further queries, contact the team at enableHR.

Yesterday, the Federal Government introduced to the House of Representatives the ... Read More

Dreaming of a holiday? With Christmas not too far away, most businesses will be ... Read More

As part of the Fair Work Commission's (FWC) (the Commission) 4-yearly review of ... Read More