Childcare wages set to rise by 10 per cent 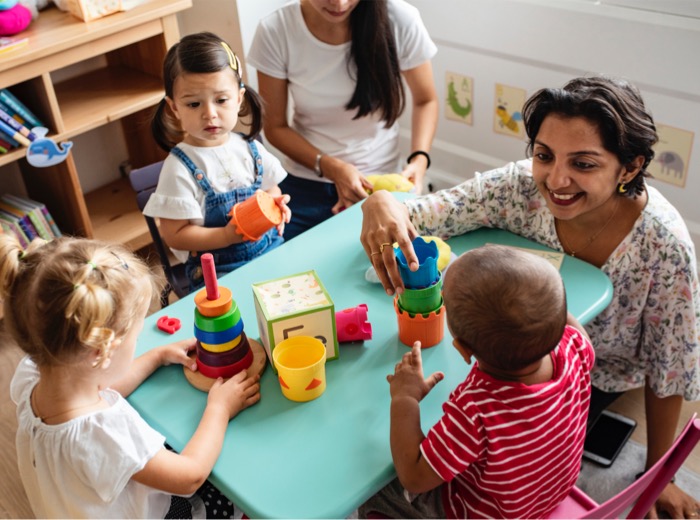 The Fair Work Commission (FWC) has handed down its long-awaited decision in the equal remuneration case in childcare.

This decision addressed two applications by the Independent Education Union of Australia (IEU):

In short, the FWC determined that the IEU:

Part 2-7 of the Fair Work Act 2009 (Cth) (the Act) allows the FWC to make orders to ensure that there will be equal remuneration for men and women workers for work of equal or comparable value.

The IEU claimed in respect of the early childhood teachers under the EST Award and an identified comparator group (teachers in schools and engineers), that:

The FWC held in respect of the teachers in schools that although the above first and third preconditions for making the order were satisfied, the second that the employees were of the opposite gender was not satisfied.

Regarding the second comparator group of engineers, the Full Bench did not accept the IEU’s expert evidence that there was equality or comparability in the work value for the reason that the work of engineers was markedly different to the work of early childhood teachers.

The IEU made an alternative claim that there had been significant changes in the value of the work performed by early childhood teachers which had not been assessed since 1996, and that accordingly the fixation of minimum wage rates under the EST award was incorrect.

Accordingly, the Full Bench issued a new classification structure for teachers under the EST Award and sought to increase wages by 10 per cent.

Before the wage increase is implemented the Full Bench seeks submissions from interested parties as to whether the change is necessary to meet the modern awards objective and would be consistent with the minimum wages objective.

Employers should carefully consider the impact of a 10 per cent wage increase on their operations and whether they should make submissions to the Full Bench of the Fair Work Commission on whether the change is necessary to meet the modern awards objective and would be consistent with the minimum wages objective.

Compliance is our strength, and we love helping others achieve it. With the resources available in enableHR, you’ll have everything you need to be 100% compliant when managing your people.

See enableHR in action today! Contact us to learn more about how we can help your business get compliance right – all the time.

By Bethany Silverman This week, the Treasurer announced the 2021-22 budget wh ... Read More

By Bethany Silverman Employers with employees covered by the General Retail I ... Read More