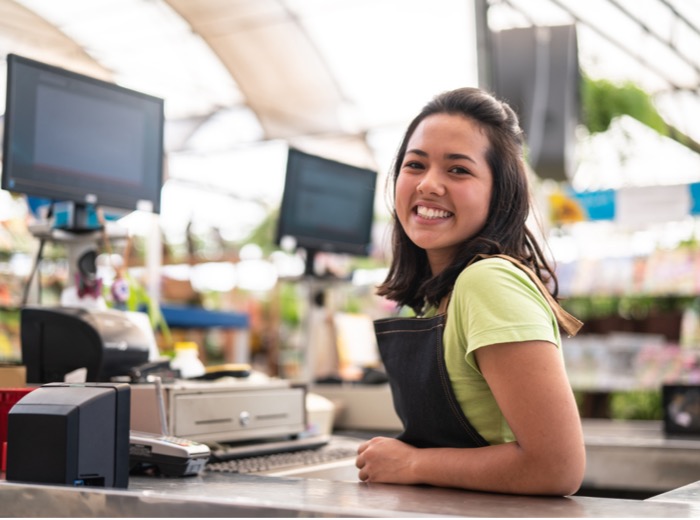 Employers with employees covered by the General Retail Industry Award 2020 (Award) should be aware of changes to the application of junior rates under the Award, effective 1 May 2021. The change removes junior rates from levels 4 to 8 under the Award but retains them for level 1-3. The decision came as part of the Fair Work Commission’s (FWC) four-yearly review of modern awards.

The Shop, Distributive and Allied Employees Association (SDA) had initially made the application to remove junior rates of pay from all levels, except level 1, arguing that applying junior rates to all levels under the Award was inconsistent with the principle of equal remuneration. It argued that the Award wrongly allowed junior rates for all classification levels, even though higher-level retail employees were recognised as having skills and competencies necessary to perform the roles, and therefore the adult rate should apply, regardless of their age.

This argument was contested, and the FWC determined that junior rates will still apply to classification levels 1, 2 and, 3 of the Award (which are the levels that most junior employees are engaged). The Full Bench of the FWC noted that it was uncommon for junior employees to be engaged at level 4 and above.

Whilst initially, the change was due to come into effect on 1 February 2020, in line with the Annual Wage Review increase for the Award, the commencement date was pushed back, taking into consideration the feedback provided from interested parties. The feedback largely focused on the fact that there were various other wage increases and changes employers were required to implement under the Award in February and March 2021.

As such, the FWC has issued a determination that the change will come into effect on 1 May 2021.

If there are any further changes to the commencement date, the team at enableHR will provide an update.

Have a question about the information in this article? Contact the team at enableHR.

Bethany Silverman is a qualified Senior Workplace Relations Consultant at our parent company FCB Group. She regularly provides advice to a wide range of businesses in respect of compliance with workplace laws and managing complex matters including disciplinary and performance management processes and terminations.

Paid leave scheme to launch for some casual employees in Victoria

Your guide to getting the Easter public holidays right

By Courtney West  We are coming up to the most eggcellent time of year! East ... Read More

What it takes to create and maintain a high-performance culture

Every employer wants to create and maintain a culture of high-performance within ... Read More