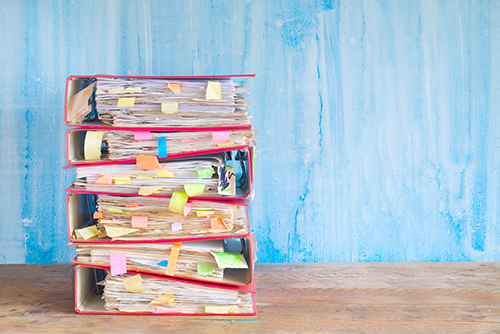 Following on from our article published on 26 February 2020 regarding the award changes to annualised salaries (you can read it here), please find additional information about what you need to know and what content has changed in enableHR.

To recap, below is a list all of Awards affected by the annualised salary decision handed down in 2019.

Where an employer enters into an annualised salary arrangement under any of the above Award provisions, the employer must advise or agree with the employee in writing and keep a record of:

For precise obligations in respect of paying an annualised salary in accordance with an Award provision, please refer to the article published on 26 February 2020 (here).

Paying an annualised salary in accordance with a common law contract

Paying annualised salaries is often a tool used to avoid meticulous compliance with Award provisions relating to hours of work, overtime and penalty rates. This is commonly done through the use of a common law contract where an employees’ annualised salary is used to off-set award entitlements.

The changes affecting the above-named Awards do not change the fact that employers can opt to pay an annualised salary through a common law contract instead.

However, this does not mean that employers should not keep such records.

Our conservative view is that record keeping (and notification) obligations under the Award model clauses continue to apply to employers who pay annualised salaries in accordance with a common law contract of employment. To that end, our recommendation is for employers to keep records of the following:

As previously stated, contracts of employment remain unchanged. However, what employers will need to utilise if entering into an annualised salary under an Award provision, is a written agreement between the employer and the employee. This template will be made available by COB Friday 6 March 2020.

How to use the Written Agreement

For new employees, the agreement should be issued at the same time the employment contract is issued.

For existing employees, you will not need to issue a new contract, however you should issue the written agreement.

The written agreement will be made available through enableHR’s Pre-Employment Checklist and against the employee record under the ‘Documents’ tab. Simply follow the prompts and answer the questions and voila`, your agreement is formed. If you issue the agreement via the checklist, your employees will be required to sign electronically the agreement via enableHR’s Self Service module.

If you require further information, please contact the Client Success team on 1300 453 514 or at support@enablehr.com.

Nick Tindley is the Head of Workplace Relations and Advisory at HR Assured and Law Partner at our parent company, FCB Group. Nick has over fifteen years’ experience in providing industrial relations and employment law advice, with particular expertise in the retail industry.

Don’t get caught out this (public) holiday season!

By Zaynab Aly Public holidays are few and far between throughout the year, bu ... Read More

By Hollie Simpson Remote working hasn't just changed how we work, but it has ... Read More

Team building: it’s all about engagement

From Friday afternoon drinks, fundraising activities, and casual sports, have yo ... Read More